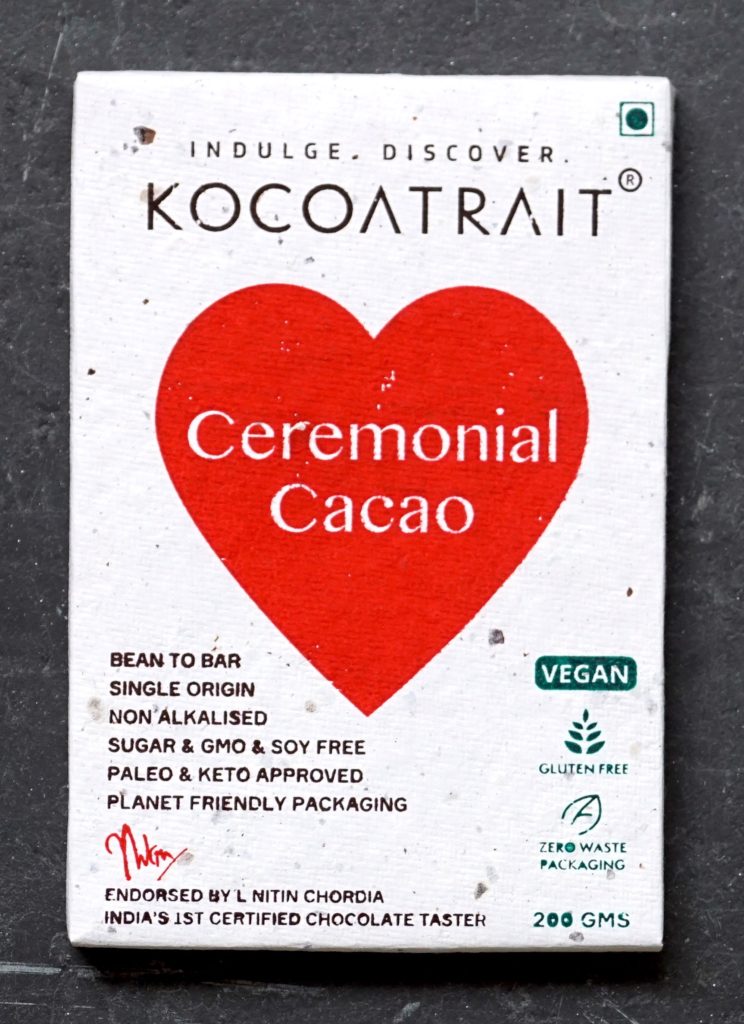 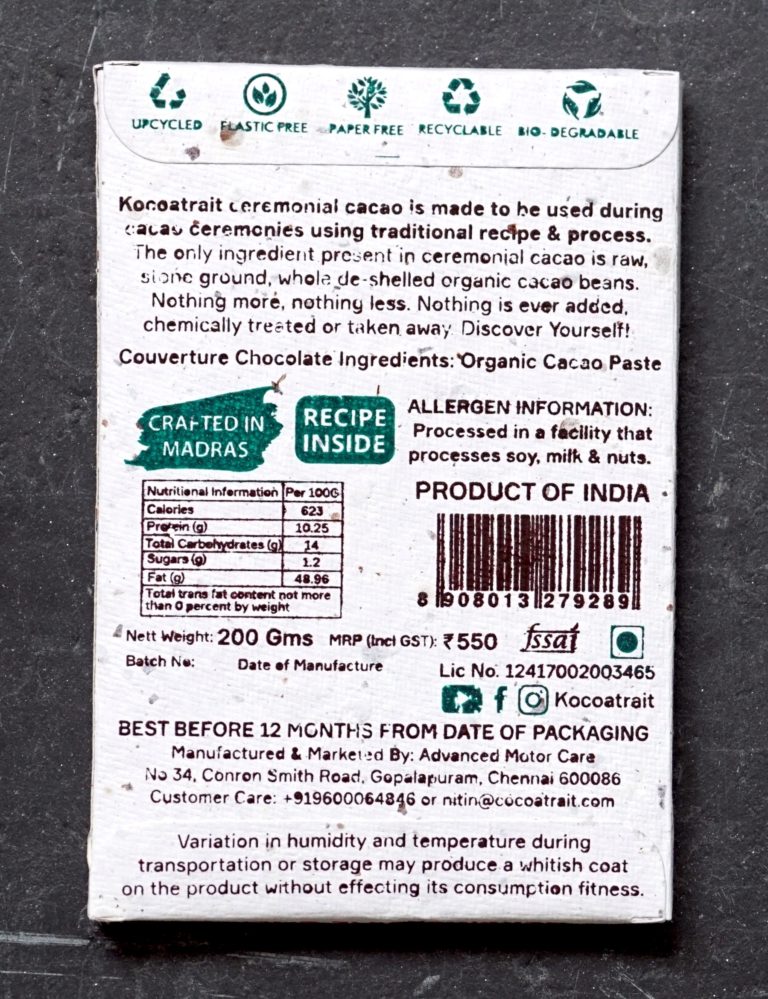 What is Cacao Ceremony

In modern day, Cacao ceremony in India is becoming hugely popular and is being consumed by practitioners who teach Yoga, Mindfulness, Chakra, Metta, Vipassana, Guided, Transcendental, Concentrative meditation and sound healing. According to both archeologists and Mayan spiritual elders, the Cacao Spirit was one of the most powerful deities in ancient Mayan cosmology. The Mayans discovered the cacao tree and gave it a divine status. Cacao beans were very lightly roasted and ground, after which a bitter hot chocolate drink was prepared. It was used in religious ceremonies and buried in the tombs of high priests. The Aztecs later believed that the cacao drink served as a life elixir for the wealthy elite of priests and other dignitaries and gave them supernatural strength and performance ability and hence its importance grew.
It is said that cacao has the potential to lift the veil of the seen world, giving you access to the world of the unseen. The raw & minimally processed version of cacao used for cacao ceremonies is called ceremonial cacao.  Depending on the shaman who hosts the cacao ceremony, ceremonial songs, prayer, yoga, sound (or other) meditation and dance will be used.
The combination of drinking Raw Ceremonial Cacao and experiencing Tantric Breath, Sound, Movement and Meditation is explained as explosive & heart-opening, raising the vibrational frequency within all the cells of your body and opening the doors to dimensions of Pleasure, Bliss, Sensuality and Peace that enable us to move into a new sense of our body. It is believed to increase blood flow in the body which has its natural benefits. We welcome you to explore letting go of the mind and moving into realms of higher consciousness with Ceremonial Cacao.

Please select from the available dates in the dropdown and add to cart, enter your details and checkout by clicking the COD option. (You will not be delivered anything or charged for this session!). This was the only way we could get a reservation option to work on our website!

There are no reviews yet.

Only logged in customers who have purchased this product may leave a review. 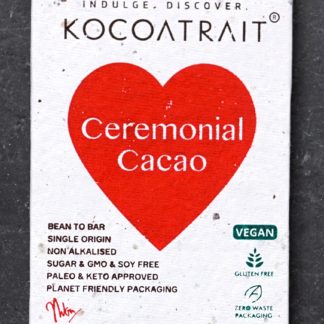 Customers have helped Kocoatrait save 100 kgs of single use plastic till today! Dismiss